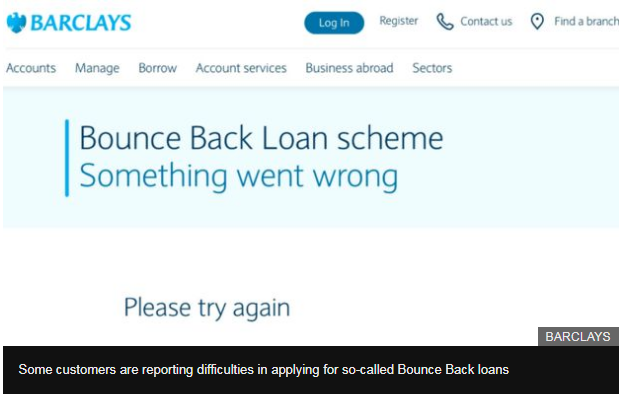 According to BBC News UK latest update, during this hard time of coronavirus Barclays bank customers have been struggling to get emergency money from the bounce back loan scheme which launched on Monday.

The loans are 100% guaranteed by the government and designed to keep small businesses alive.

Some said they were in pain about being told repeatedly to try again later.

Barclays said the vast majority of customers were managing to apply online.

But the words of Nicky new, who runs Rascals childcare in Essex, has been trying to get loan since yesterday morning.

“It’s completely essential. Without this loans we can’t cover any of our overheads,” she said. “We can’t endure – I’ll be potentially  laying off people.”

Initially there is no interest payments or charges for the first year and interest is fixed at 2.5% for the rest of the term of up to six years.

On Monday more than 100,000 businesses applied to the major bank for bounce back loans, with NatWest processing 30,000 applications and Lloyds more than 26,000.

On the behalf of Barcalys Bank, it had received 6,000 by yesterday lunchtime, but has not updated its applications total since then.

Another customer, Nick, who runs an oil and gas technology consultancy in Berkshire, started to apply for a Barclays loan at 8am on Monday but the message repeatedly flash up on his screen “something went wrong”.

“I feel extremely pressured. I have people crying their eyes out,” he said. ” The large majority of my people are at home. There are serious mental health issue with the anxiety about livelihoods and food.”

As per Nick experience, expert in IT systems and believes that Barclays system are completely overloaded.

He wants to apply for a £42,000 loan to run his business over the next few months.

On twitter and other social media platform large numbers of Barclay customers have been complaining about this issue.

Barclays UK chief executive, Matt Hammerstein, told MPs on the Treasury Select Committee on Monday that his systems were “definitely not down” but that “some who wanted immediate access may not have been able to.”

He said Barclays would “throttle up access” but problems with the online applications have persisted.

A spokesperson for Barclays said: “Over the last 24 hours we have approved thousands of Bounce Back Loans to get hundreds of millions of pounds into the hands of small businesses.

“Since we went live yesterday, the vast majority of our customers have been able to apply online and get same-day approval so that we will have the funds in their account by tomorrow at the latest.

“There are some exceptions where customers will need to confirm additional details and we’re reaching out to them shortly to confirm next steps.” 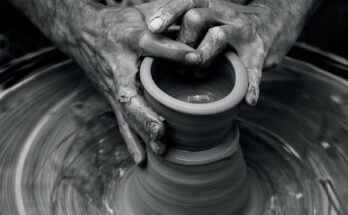 Handicraft: The Ancient Tradition of Creating Things with Your Hands 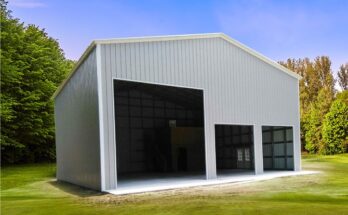 9 Ways to Personalize a Metal Shed 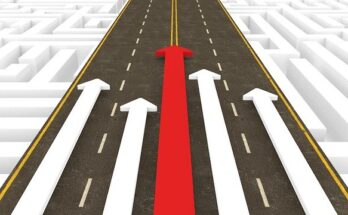 How and Why, You Need a Successful Employee Performance Management in Your Organization?

View all posts by hubsmashing →

Handicraft: The Ancient Tradition of Creating Things with Your Hands

9 Ways to Personalize a Metal Shed

How To Enhance Sex, Stamina, And Libido

Benefits of Customized T-Shirts for Your Organization

Football: Used as a tool to Learn 7 Life Lessons

Tania Chilson - How To Enhance Sex, Stamina, And Libido

Awesome write-up. I’m a normal visitor of your site and appreciate you taking the time to maintain the nice site.…

ปั๊มไลค์ - Benefits of Customized T-Shirts for Your Organization

Like!! I blog frequently and I really thank you for your content. The article has truly peaked my interest.

AffiliateLabz - How To Enhance Sex, Stamina, And Libido